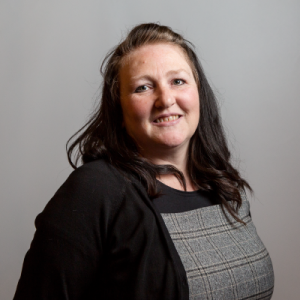 A Chair of Governors since 2012, Donna is a former Extended Schools Co-ordinator for the George Spencer family of schools. Professionally active in education practice and with a twenty-year record as a safeguarding and child development practitioner, Donna now works at a school in Long Eaton.

Donna Kinderman has been a member of the Board of Directors since 2013. Previously Vice Chair, she was asked to take on the responsibilities as Interim Chair in 2018. 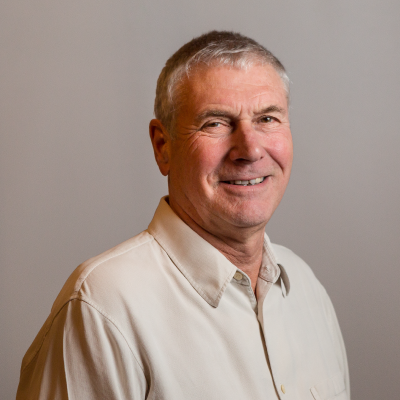 Geoff Weightman is a trained PE teacher and schools estates practitioner with years of experience working with local schools, including the outstanding primaries and secondaries in the Spencer Academies Trust group. Prior to retirement, Mr Weightman acted as Head of Estates for Spencer, overseeing capital spending and investment across Trust schools.

A former Vice-Principal and associate of George Spencer Academy for over 40 years, Geoff has secured significant funding supporting building and innovation projects across the Trust Academies. In recent years, Geoff has led the Trust’s pioneering focus on environmental sustainability within capital spending programmes, and has been instrumental in the installation of net-positive solar powered classrooms which both make a contribution to the grid and generate revenue for the host school.

Geoff Weightman joined the Board of Directors at The Spencer Academies Trust in 2010. 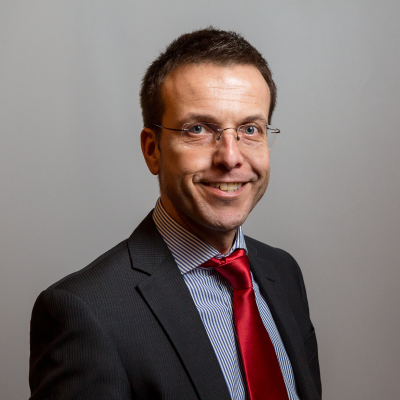 With twenty years senior business experience, James is a Director of a regional housebuilding company based in the East Midlands. He brings to the board his experience in property planning, development, investment and law. James has two children, both of whom are registered at Spencer Academies Trust schools.

Jonathan has a wide expertise in educational leadership development, e-learning and educational consultancy within an international context.

Jonathan initially started work as a scientist in the pharmaceutical industry for GlaxoSmithKline and was then supported to study for an MSc in e-learning and lead a new online training function for the company. In 2001 he joined the UK’s National College for School Leadership as director for e-learning and subsequently as a director for leadership development. During that time, he led the development of many of NCSL’s National Professional Qualifications for School Leaders which were delivered partly online.

In 2010 he agreed to lead the development of a new initiative to create an International Business Unit within NCSL to capitalise on the UK’s reputation for school leadership and education reform. At its peak the IBU was responsible for work in 30 countries but a policy change in 2015 led to the eventual closure of NCSL and a redistribution of leadership development responsibility to the wider education system.

In 2015 he was appointed to a new role as Director International Leadership Development for UCL Institute of Education. At the IOE, Jonathan leads an innovative department that offers a wide range of contracted-research, education consultancy and leadership development services. Much of his current work is with governments and education organisations world-wide advising on sustainable approaches to education reform.

He is a qualified programme manager with a demonstrable track record for planning and implementing complex international projects. He is an experienced committee chair and ensures that the IOE’s international work is underpinned by strong finance, legal, commercial and risk management processes. He regularly presents papers on his educational leadership work at conferences and events around the world.​ 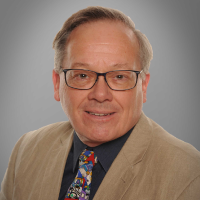 Malcolm is the Trust Vice Chair.

With a degree in Education and a diploma from the Royal Academy of Music, Malcolm has a lifelong interest in pedagogy. A digital infrastructure and market research specialist, he has worked for three universities and a number of sector bodies across the UK.

In 2001 Malcolm Batchelor joined Jisc and became a programme manager and since 2007 he was Evidence and Evaluation Manager at Jisc Research. Now semi-retired, Malcolm provides consultancy in aspects of market research including the development of specialist software.

Jisc is a not-for-profit membership organisation which works to keep people in UK higher education, further education and skills at the forefront of modern digital practice. Jisc works on behalf of education providers to operate shared digital infrastructure and services, ensuring that UK higher and further education retains a competitive sector advantage.

Having played a pivotal role as chair of governors at Chetwynd Primary Academy, Malcolm Batchelor joined the Board of Directors of Spencer Academies Trust in 2014. 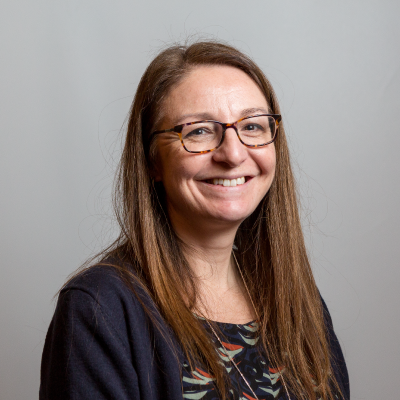 Michelle Thompson is Head of Talent at Dairy Crest.

Having joined Dairy Crest as a Senior HR Business Partner, Michelle Thompson was appointed first to a role as divisional Head of HR and group learning and development lead, and then in 2015 to her current role.

As Head of Talent and member of the HR Leadership Team at Dairy Crest Michelle is responsible for influencing the design and delivery of the People Strategy with specific responsibility for learning and development, resourcing and talent acquisition and engagement strategy. Michelle manages a team of 6 HR professionals. As a FTSE 250 Index company, Dairy Crest is listed on the London Stock Exchange and employs over 1,000 people in the UK.

Having previously been a member of the local governing body at George Spencer Academy, Michelle Thompson was asked to join the Spencer Board of Directors in 2010. Paul West is the Chief Executive Officer of The Spencer Academies Trust. Appointed in 2017, he is the Accountable Officer for the Trust, is a member of The Board of Directors and holds ultimate responsibility for business management, quality and standards and trust development.

Paul West is a teacher, school leader and National Leader of Education with twenty-five years of experience in schools, and a ten-year record of outstanding leadership in first tier education trusts and corporates. With extensive overseas experience, Paul has worked across maintained and independent schools and has led at both primary and secondary level. His leadership has been judged as outstanding in successive Ofsted inspections.

This site is using cookies. By clicking this button, you are agreeing to our use of cookies. To find out more and how to opt-out of their use, please click here.